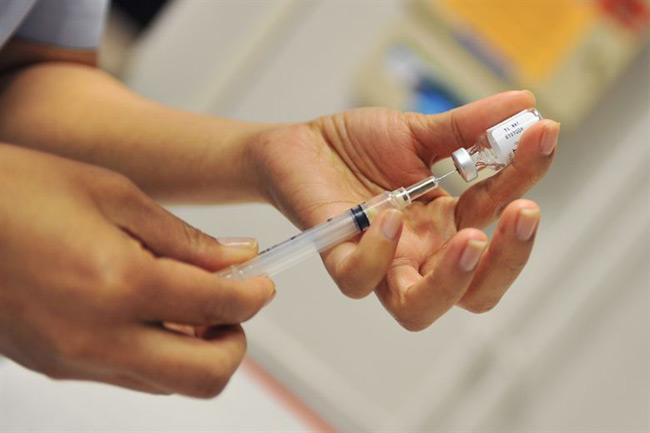 1: A yellow fever vaccination certificate is required from travellers over one year of age arriving from infected areas. African countries formerly classified as endemic zones are considered by the South African authorities to be infected areas.

2: Malaria risk, predominantly in the malignant falciparum form, exists throughout the year in the low altitude areas of the Northern Province (Limpopo), Mpumalanga (including the Kruger National Park) and north-eastern KwaZulu/Natal as far south as the Tugela River. The risk is highest from October to May. Resistance to chloroquine has been reported.

3: Tap water is safe to drink in urban areas, but may be contaminated elsewhere and sterilisation is advisable. Milk is pasteurised and dairy products are safe for consumption. Local meat, poultry, seafood, fruit and vegetables are generally considered safe to eat.

4. Rabies is present. For those at high risk, vaccination before arrival should be considered. If you are bitten, seek medical advice without delay.

5. Bilharzia (schistosomiasis) is endemic in the north and east of South Africa and may be present elsewhere. Avoid swimming and paddling in stationary water. Swimming pools which are well-chlorinated and maintained are safe.

6. Hepatitis A occurs and hepatitis B is hyper endemic.

Doctors are listed under "Medical " in the telephone directory and hospitals under "H". All major hotels have contracts with physicians and dentists.

Please consult your medical practioner or chemist for anti-malarial drugs; specially when travelling between October and May.